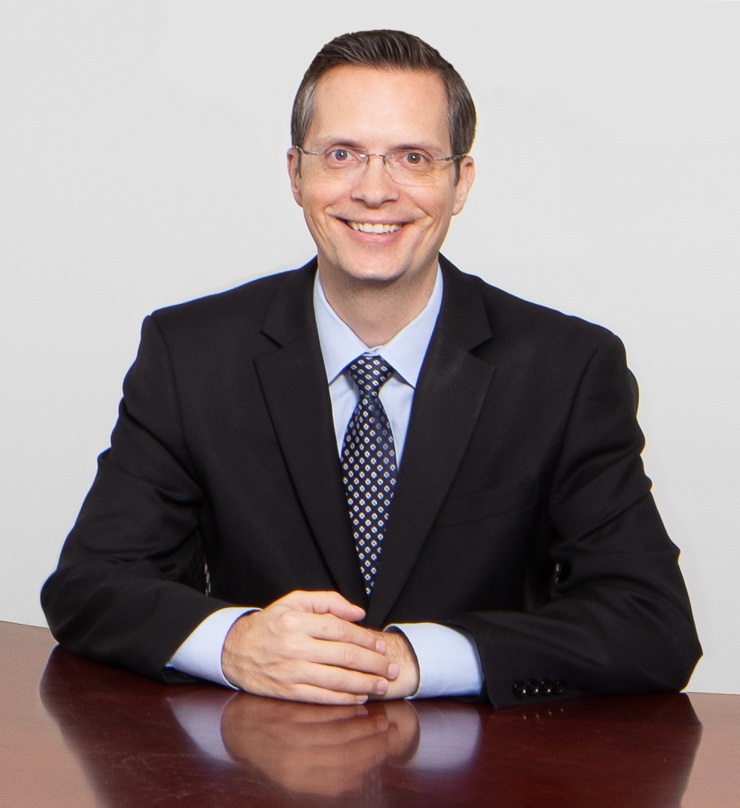 David Martin is an experienced labor and employment attorney, with a focus on litigation. Before starting the firm, Mr. Martin was a labor and employment partner at Lewis Brisbois Bisgaard & Smith, LLP. He has first chair trial and arbitration experience. He has obtained dismissal through a motion for summary judgment in state court, federal court, and arbitration. He also has a track record of convincing opposing counsel to have their clients voluntarily dismiss their claims with prejudice after outlining the obstacles to recovery.

Mr. Martin previously served as a Governing Board Member of the Irvine Valley College Foundation. He also served as the Co-Chair of Astounding Inventions, which is a product invention competition involving more than 4,000 students in the Irvine Unified School District and Tustin Unified School District. Mr. Martin enjoys traveling, snorkeling, skiing, competing in triathlons, and coaching soccer. He is happily married and the proud father of two sons.

This website uses cookies so that we can provide you with the best user experience possible. Cookie information is stored in your browser and performs functions such as recognising you when you return to our website and helping our team to understand which sections of the website you find most interesting and useful.

Strictly Necessary Cookie should be enabled at all times so that we can save your preferences for cookie settings.

If you disable this cookie, we will not be able to save your preferences. This means that every time you visit this website you will need to enable or disable cookies again.